In anticipation of KC’s 50th Anniversary in 2020, Alan Wang (KC CEO) wanted to do a build that captured both KC’s heritage of the 1970s, while showcasing KC’s latest innovations. Alan considered many classic rigs from a Toyota Land Cruiser to a Ford Bronco. He brought in Rick DeWeese, who meticulously built the infamous 1966 Dunewhore Bug and asked for his help. Rick searched “far and wide” and finally found the 1969 Jeep Wagoneer in Southern California. Rick was fortunate enough to find a fairly mint condition 1969 Wagoneer, but he wanted to put his creative spin.

After months of working with Nick Valentine from NVFab and understanding Alan’s requirements, the AdvHulk Wagoneer debuted in the 2019 SEMA Show. It quickly became a hit at SEMA and made the list of Top 10 Overland Vehicles. From there the AdvHulk Wagoneer made its public debut at FourWheeler Adventure Expo and there was a surprise reveal of the RC MiniAdvHulk provided by RC4WD. The AdvHulk will make more shows in 2020, so be on the lookout. 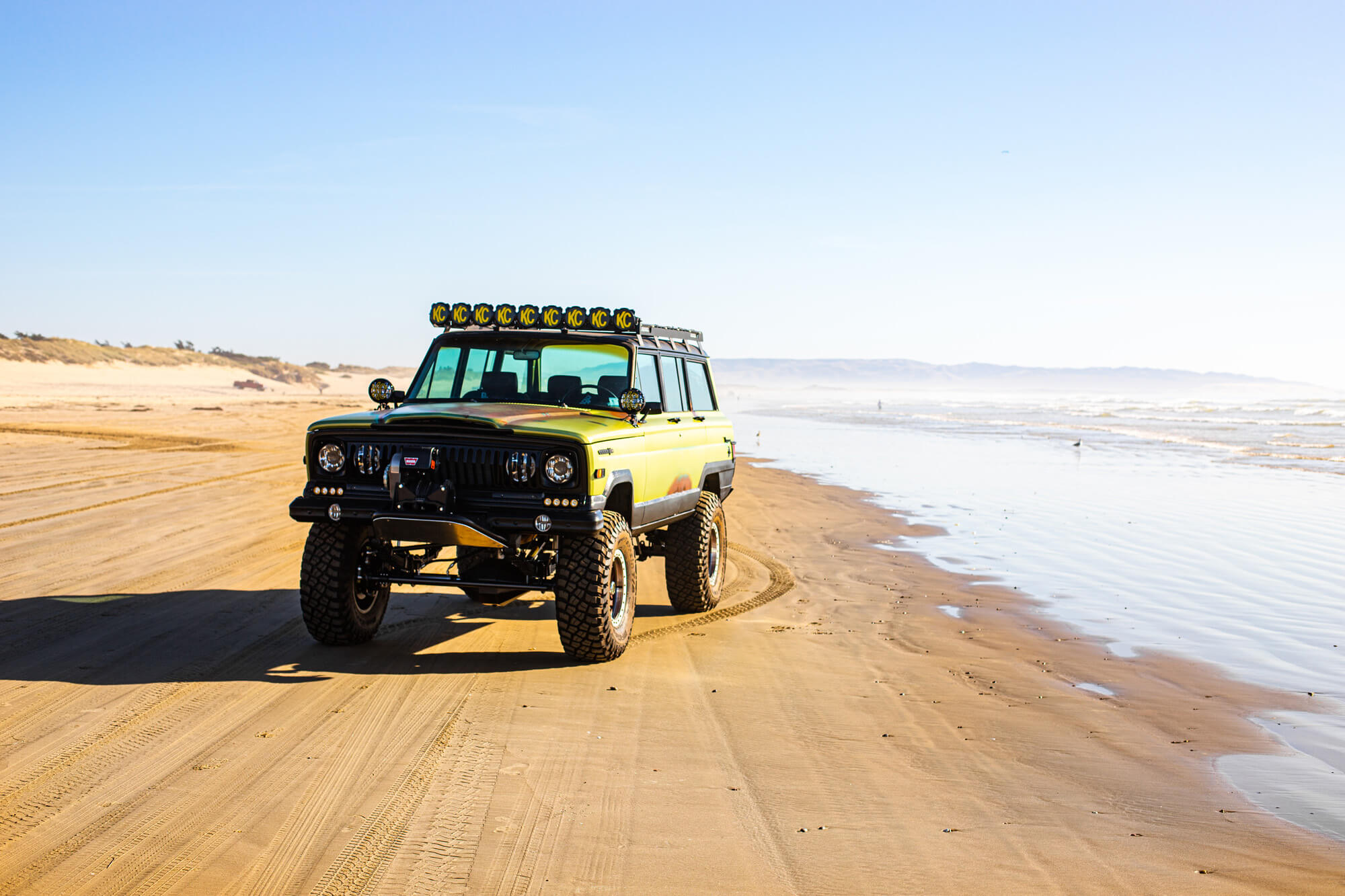 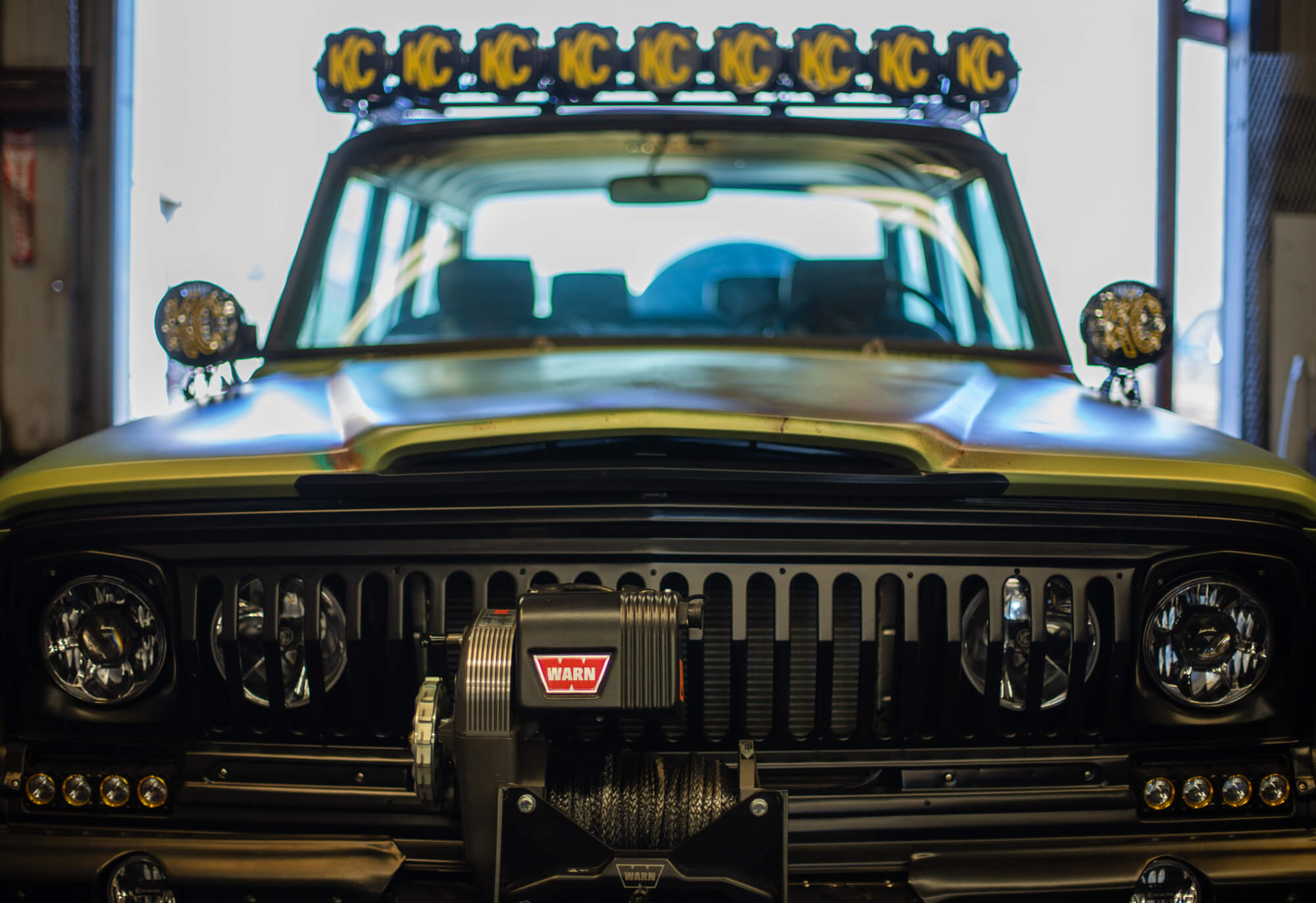 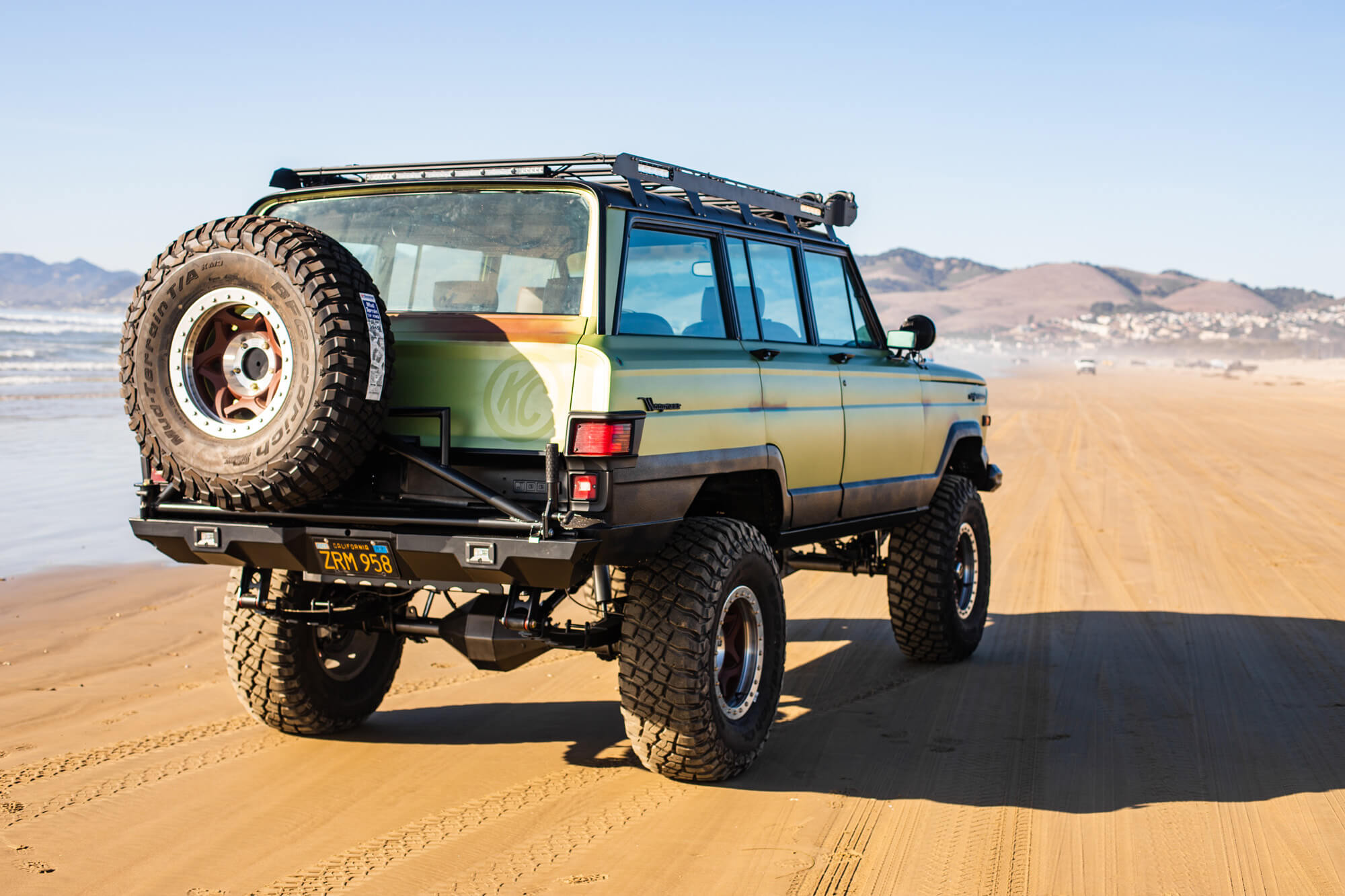 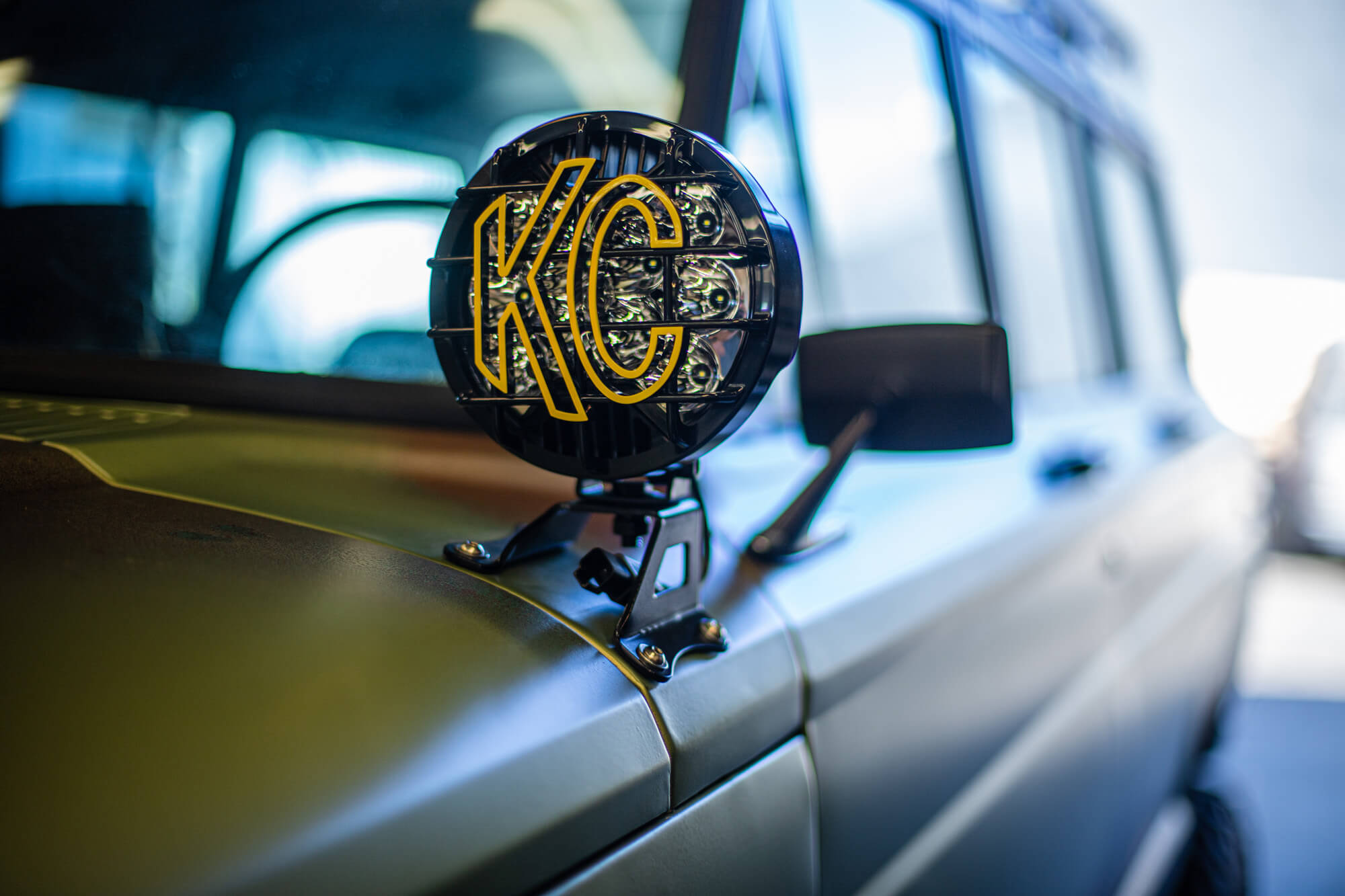 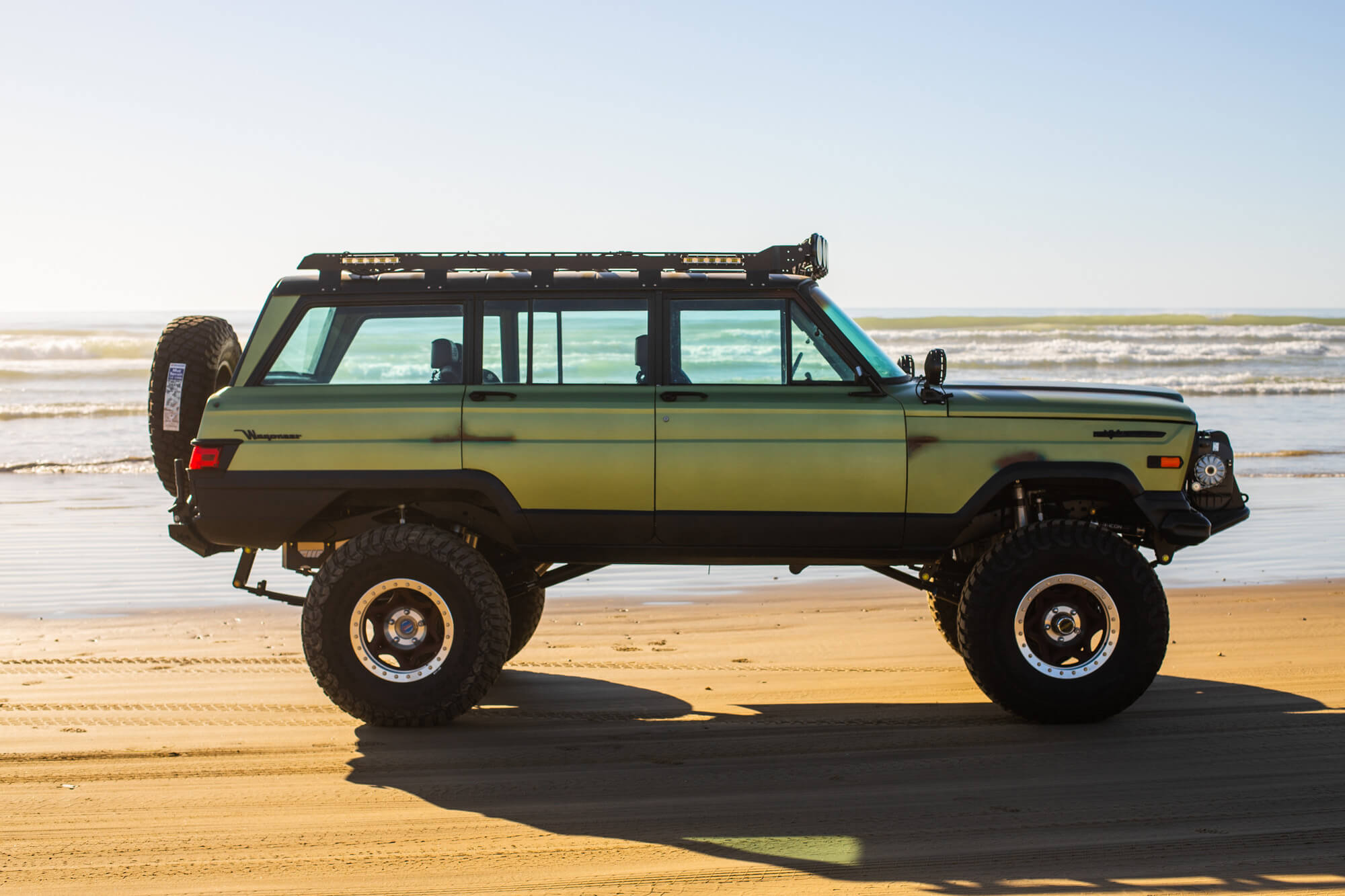 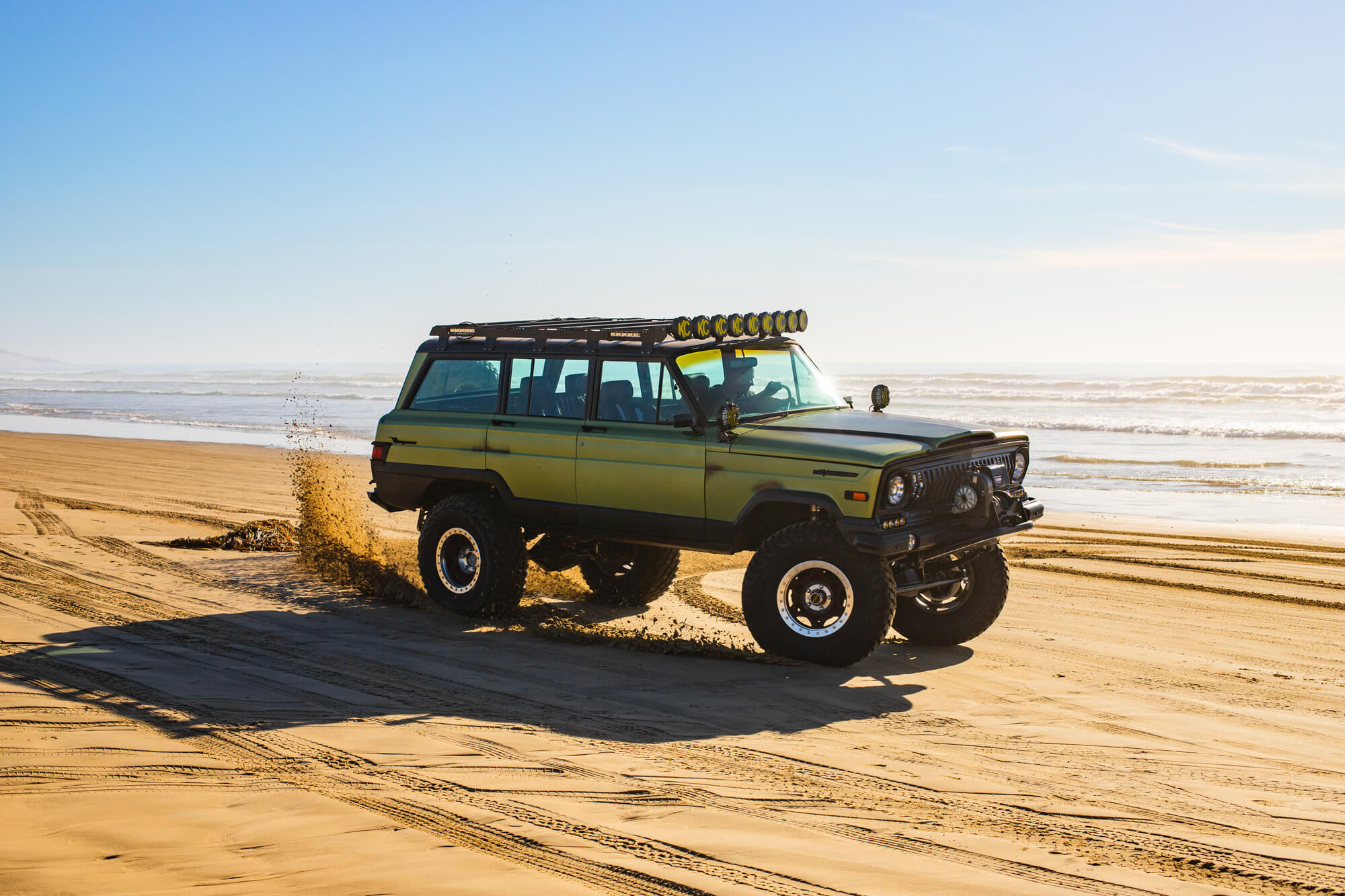 So what type of lights are on the 1969 Jeep Wagoneer? From the top, we worked closely with NVFab to fit a custom Gravity® Pro6 M-RACKS and a Rear Chase Bar on the back. The A-pillars are Slimlite® LED, which can be used with a variety of 6” covers. The headlights are Gravity® Pro, with additional Carbon Pod Gravity® inserts embedded within the grill. The front blinkers were repurposed with a 10” KC FLEX™ LED Light Bar. The fog pockets use the Amber Gravity® G4 Fog Lights. Then Green Cyclone Universal Rock Light Kit was installed throughout the underbelly of this beast while matching Green Cyclone accessory lights were used for under dash lights. Finally we finished it off with a Diffused Cyclone accessory light for dome lighting. 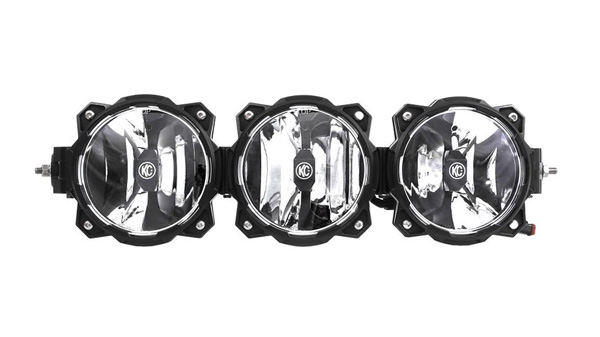 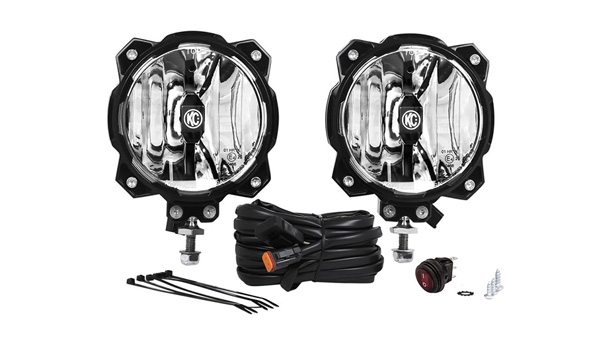 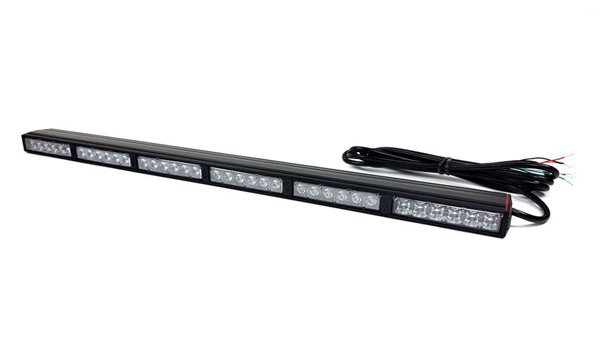 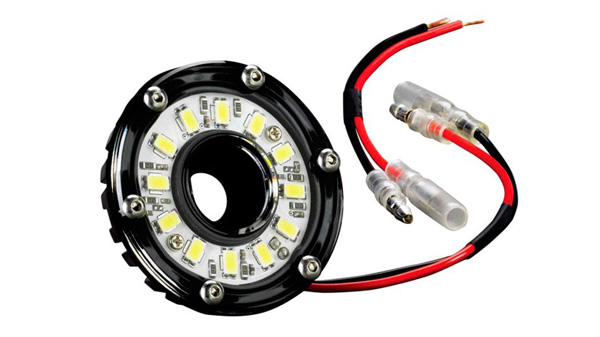 About the Author: The Nomadist

The Nomadist represents our shared voice & passion for everything adventure related and automotive driven. One voice, one passion and one mission for the people behind The Nomadist: driving adventure forward!
By The NomadistPublished On: May 9th, 2021Categories: Builds, Off Road, Vehicles0 Comments

Working on or already adventuring with a cool build? You can submit it to Nomadist and we’ll feature it ASAP. 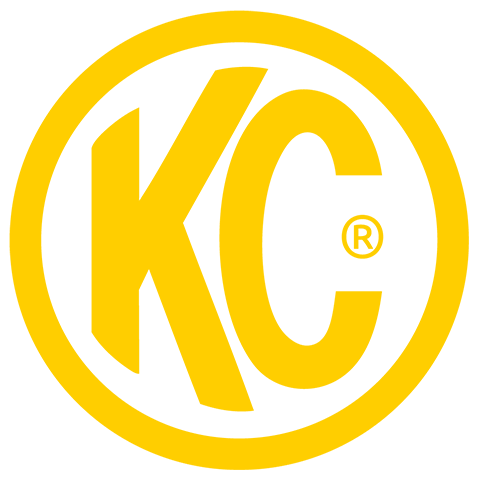 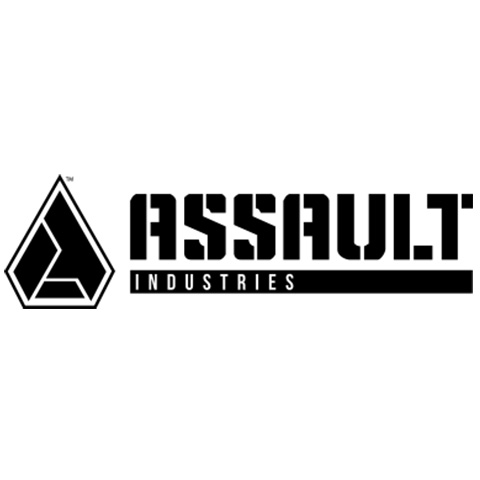 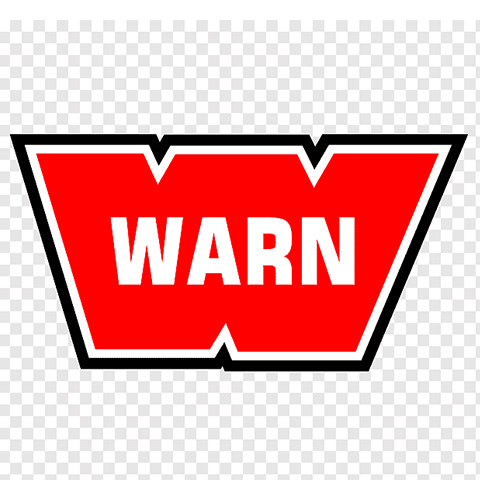 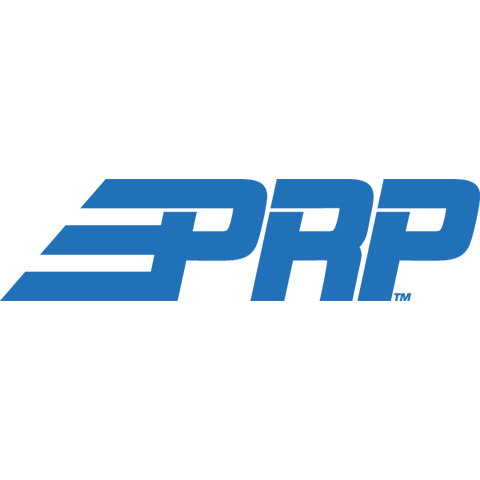 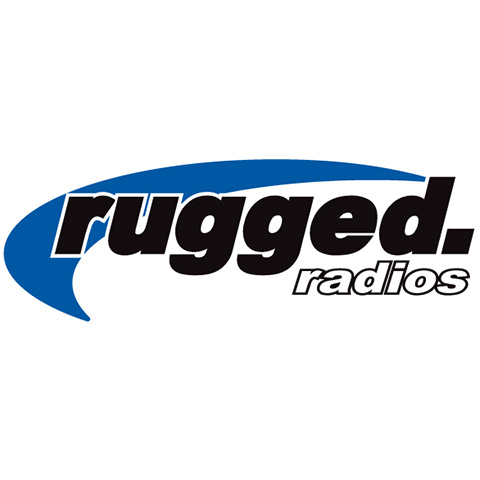